Buers (AT), Paris/Lyon (FR). Southwest of Paris, on Île Seguin on the Seine, there has been a new, impressive cultural centre since April 2017: La Seine Musicale. Getzner Werkstoffe is responsible for the sound and vibration protection in the acoustically sensitive building.

In Boulogne-Billancourt close to Paris, Bob Dylan inaugurated the impressive building situated on one of the Seine's islands with a concert early this year. La Seine Musicale on the Île Seguin, modelled on a ship, was proposed by architects Shigeru Ban and Jean de Gastines. In the centre of the construction stands a spherical glass façade, around which a photovoltaic sail moves with the sun's path. The building's unique acoustic concept was developed by Lamoureux Acoustics from Paris and Nagata Acoustics from Tokyo, who were responsible for the acoustics of the Paris Philharmonic Hall and the Fondation Louis Vuitton in Paris as well as the Elbe Philharmonic Hall in Hamburg. The calculations for and design of the soundproofing bearing, as well as the suitable materials, came from Getzner.

Interplay of architecture and acoustics
The special architecture provided several challenges for the acoustics and vibration engineering. The task of solving these fell to Lamoureux Acoustics working together with Getzner France. “The Parisian engineers decided to choose Getzner as partner, as we had already successfully implemented several challenging projects like this one and also have many years of experience in France,” explains Cédric Le Chevillier, the project manager responsible at Getzner France. The project required that many different places in the building that needed to be decoupled to be calculated precisely and adapted appropriately to the environmental conditions. “Our highly efficient materials Sylodyn® and Sylomer® are perfectly suited to the diverse applications. The elastic materials absorb vibrations so that they cannot be transmitted to other areas,” says Cédric Le Chevillier.

Vibration protection for the highest acoustical standards
In order to absorb undesired vibrations in the Seine Musicale, the joins between the glass façade of the auditorium and the concrete of the hull were elastically decoupled using Sylodyn®. To guard against footfall noise, the floors of the “Tutti” platform and the large rehearsal room had Sylomer® bedding installed, while the roof terrace is bedded on the water-resistant Acoustic Floor Mat. “The durable mats protect efficiently against sound transmission from the rooms below,” explains Cédric Le Chevillier. Additional sound control measures were implemented for the stairs and walls. Getzner also supervised the installation on site and carried out final acceptance tests.

Getzner in France
Getzner has been active in France for over 35 years, opening its Lyon location in 2015. A number of highly acclaimed, and also smaller, regional projects, highlight the success of the vibration protection solutions. The Palace of Versailles, the Paris Philharmonic Hall and “La Rose de Cherbourg” in Paris La Défense all rely on their highly effective bedding and noise insulation. The company Valmet in Cernay depends on the high resilient vibration protection from Getzner for its 170-metric ton industrial grinders. 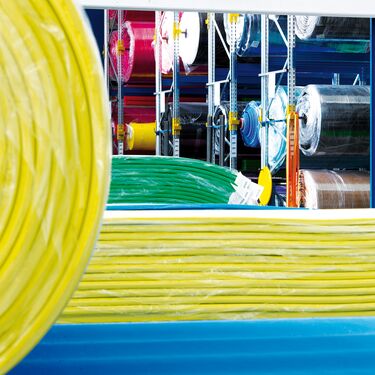 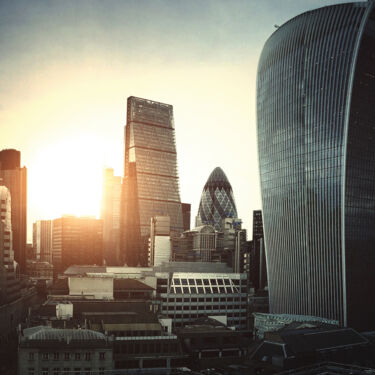 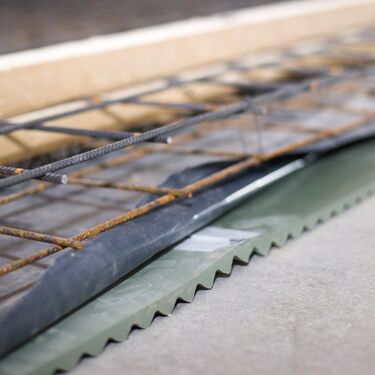 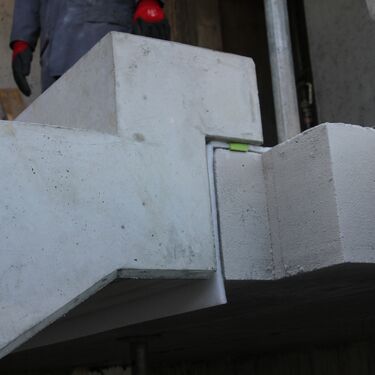 Mounting of staircases and landings